HEAR WALLY AS THE LEAD IN “ERSAN KUNERI” ON NETFLIX!

HEAR WALLY AS THE LEAD IN “ERSAN KUNERI” ON NETFLIX! 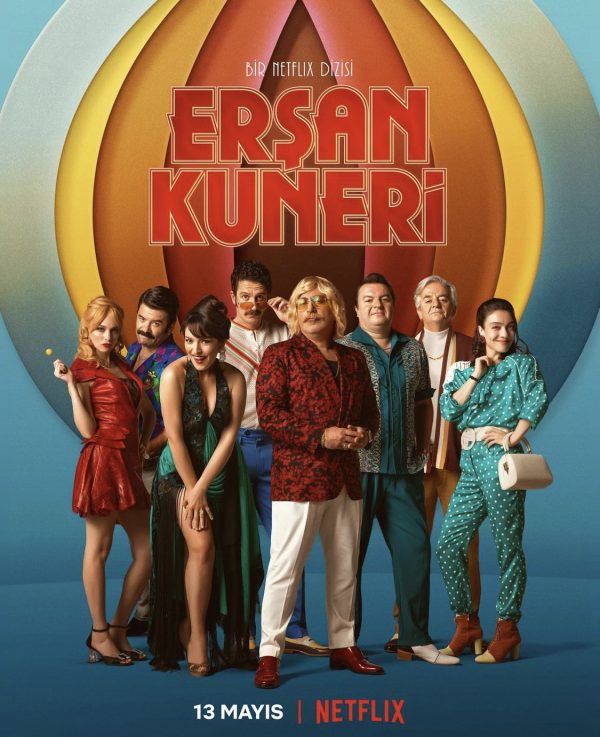 In early March Wally was asked if he would be interested in providing the English voice for a live-action sitcom from Turkey called “Ersan Kuneri” for Netflix. It was created by and stars Turkey’s most prominent stand-up comic; Cem Yilmaz. The dubbing process was intense, requiring daily four-hour sessions for more than six weeks – over 90+ hours of dubbing!

It follows the life of adult film director and star Ersan Kuneri in the year 1981, and his quest to go “legit” and make real movies. Over the 8 episode series many different film genres are parodied, and the results are delightful! Horror movies, sad movies, even superhero and 70’s cop shows are parodied!

Because some of the Turkish humor didn’t translate well to English, Wally and the crew were allowed to offer up on-the-spot line changes and improvs. His good friends Daniel Roebuck and Tuesday Knight were also added to the cast. Check out the English dub of the raunchy throwback comedy series called “Ersan Kuneri” – now on Netflix! 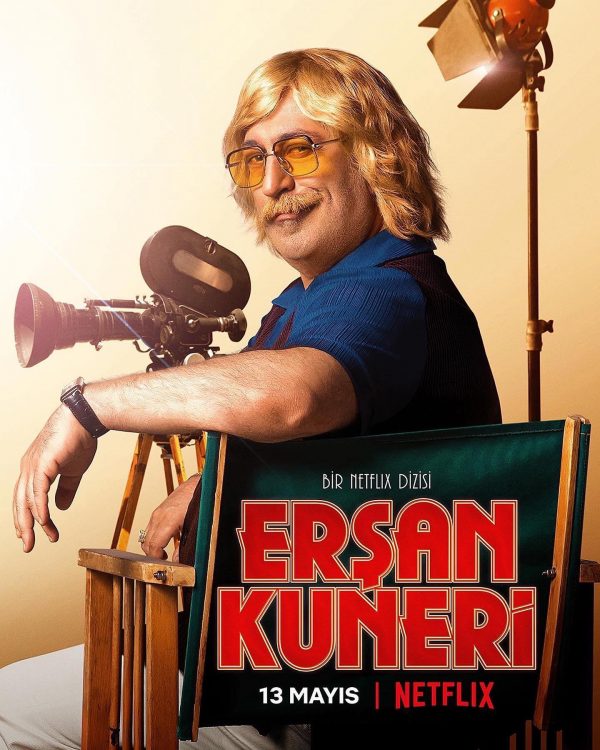